Bringing developers and companies together to deliver a perfect fit – matched.io’s story

NOAH London is just around the corner, so we sat down with Europe’s most promising startups to learn more about why their products and services can revolutionize the digital ecosystem.

Today, we’re chatting with Cagdas Sayin, Founder of matched.io who will be presenting on our Startup Stage at our conference on 30-31 October at Old Billingsgate. 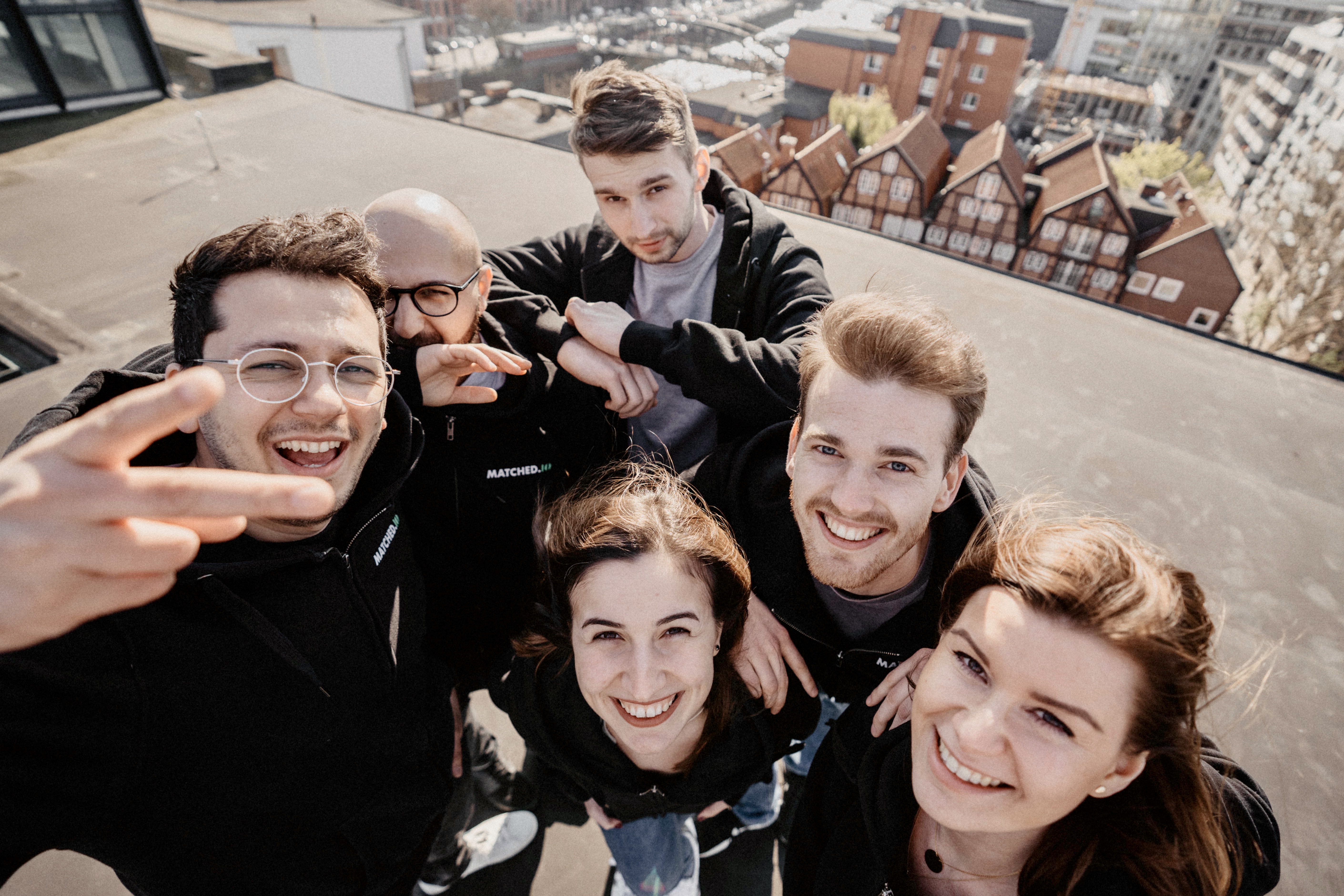 What does your company do?

matched.io is an HR tech startup that reshapes the way software developers and companies find each other through intelligent matching. Its technology measures the compatibility between a developer and a job and matches them based on multiple factors such as the target skills, goals and culture fit.

When and why did you launch the business?

Companies face the challenge of finding developers, especially the right ones. Developers deal with the problem to find companies that fit their technical expectations, personalities and goals. matched.io was launched in May 2019 with the aim to solve these problems and match developers and companies in a way to increase potential hires.

What are your biggest milestones to date?

matched.io has launched its beta version in May, and it has been operating in the German market since then. Despite the short time, the platform has already gained the trust of Germany’s most influential companies such as Metro, Zalando and Parship. Over 500 developers from Germany are actively using the platform to get matched to jobs that fit, and this number increases rapidly every day.

This year, the company got selected as an Alpha startup and will also be at the world’s biggest technology conference Web Summit in Lisbon.

matched.io also supports the developer community by engaging with several conferences and organizations; therefore, this year, the platform is one of the sponsors of Germany’s largest developer conference, code.talks.

What is your target market and how big is it?

matched.io targets developers and companies located in Germany. Currently, there are more than 38,000 job openings just for developers in Germany. More than 9,300 job changes are occurring in Germany every month.

Why will you be successful?

Firstly, the matched.io founder Charly’s first company team hy GmbH has been doing recruitment for developers for the last 9 years. Therefore, the team has already known the market and have adequate know-how to address the market problem.

Secondly, matched.io will be successful not just because of the market need and its fast adoption but also the potential for scale-up. Since the platform is digital and automated, it can scale up quickly and be used worldwide.

Last but not least, the current matched.io team has been working closely over 1.5 years, and it has the most exceptional bond and passion for creating something impactful. The hard work, motivation, and dedication of the team made the company already successful, yet they see this as just the beginning of a greater story.

What are you looking for at NOAH?

We’re looking to start conversations with investors who have an interest in getting to know a growing early-stage HR Tech startup. Furthermore, we’re looking forward to meeting other passionate startups and founding teams.

A cookie is a piece of information that is downloaded and stored on your device when you visit a particular website. The cookie stores information that can later be read back from the sites or third parties. Cookies are used to recognize your browser, make more efficient the navigation, store your preferences, and generally improve your browsing experience. In some cases, some of these cookies are necessary for the proper operation of this website. NOAH encourages you to read our Cookies Statement. NOAH considers as accepted by you our Cookie Statement if you continue using our websites.OkLearn More